To make a reservation, call or email us on:


How to Find Us

Please note, all foods on our menu may contain the following allergens

Shayona is situated in Neasden, in the grounds of the BAPS Swaminarayan Mandir with two dedicated car parks nearby. To secure your Shayona experience, call us now on 020 8965 3365. 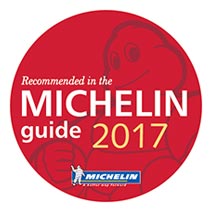 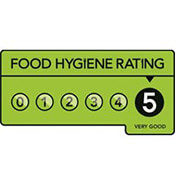 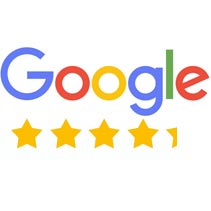 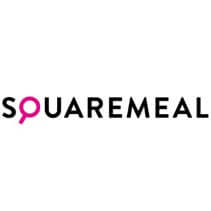